What PTSD Is - and Is Not 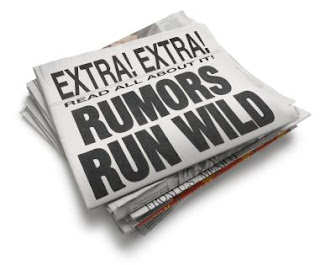 There is a lot of information out there about PTSD, but it’s not very user friendly. It is written by clinicians for clinicians using psychobabble that doesn’t really help anyone. This is why the rumor mill about PTSD is so powerful. Before getting into the down and dirty facts on PTSD, it is smart that we discuss what PTSD is not right off the bat.

In terms of background, this is what you need to know for now:

Post: means “after.” Trauma: exposure to death, serious injury, or sexual violence. This is something that happens to you, not something wrong with you. Stress: this is your body’s psychological and physical reaction to danger. Disorder: this is a clinical word that means your symptoms are getting in the way of your walking, talking everyday life - that’s all. It doesn’t mean you are FUBAR.

Now before we talk about what PTSD isn’t, I want you to know how I compiled this list: (1) from folks with PTSD, and (2) from actual masters and doctoral level clinicians whose job is to treat Soldiers with PTSD. So if you heard one of these and believed it was true, you’re in good company. (Put the judgment card away.)

Add these themes: “I’ll always have PTSD,” “I’ll never get better,” and “the symptoms may go away, but the PTSD will always be there.”

So, that’s not a thing. Not even a little. But it is a powerful belief so widely held that many folks give up before getting started.

2. PTSD is only for military/combat/trigger pullers or “I don’t ‘deserve’ to have PTSD”

So, that’s not a thing; that is fundamentally not how PTSD works. We’ll talk about this more in the next chapter, but suffice to say that your brain and body reacts the same way every time your convoy leaves the wire whether you get schwacked or not. That’s science. You don’t have to be a trigger-pulling, pipe-hitting mother-fucker for PTSD to whoop your ass.

Then there’s, “I don’t deserve to have PTSD.” This often comes with, “at least I came home in one piece” or “at least my kids still have a father” or “my trauma wasn’t combat-related.” Let’s have some real talk: I don’t deserve to have the flu. I’m a really nice person and hella good looking. But flu doesn’t give a shit about that. No one deserves to have malaria or HIV or schizophrenia. But we don’t get a choice.

PTSD is something that happens to you; not something wrong with you.

Oh, resilience theory… Post-Traumatic Growth! Martin Seligmann, UPenn, and all that mandatory Comprehensive Soldier Fitness (CSF) training! Surely, the Army wouldn’t invest in training that was not evidence based!

But it did. And it hasn’t reduced Soldier suicide or PTSD. And the second and third order effects of CSF have made my job as a therapist harder because my mil clients believe that the reason they developed their PTSD was because there is something fundamentally wrong with them.

4. People with combat-related PTSD were abused as children/have former trauma

I wish I were making this one up, but I hear it often enough from clinicians and especially from military officers. This compounds the idea that if a Soldier has PTSD not only are they not resilient enough, but it’s because they came into the Army as damaged goods. Because clearly no one who grew up in Mayberry could develop PTSD.

So I hope it goes without saying that this is not a thing. When I challenge other clinicians, they are unable to cite studies other than, “well, I had this one patient…” Anecdotes, my friend, are not science.

When I went searching for studies to support this idea, I found some research studies from the 90s that were inconclusive and recommended further research, but nothing definitive. As a clinician, I know this is garbage, but I have been impressed at how this lie hit the rumor mill and keeps on cranking.

Confronting preconceived ideas about PTSD is important because we all deserve to recover from our PTSD and get our lives back.

at December 15, 2019
Email ThisBlogThis!Share to TwitterShare to FacebookShare to Pinterest
Labels: Diagnosis 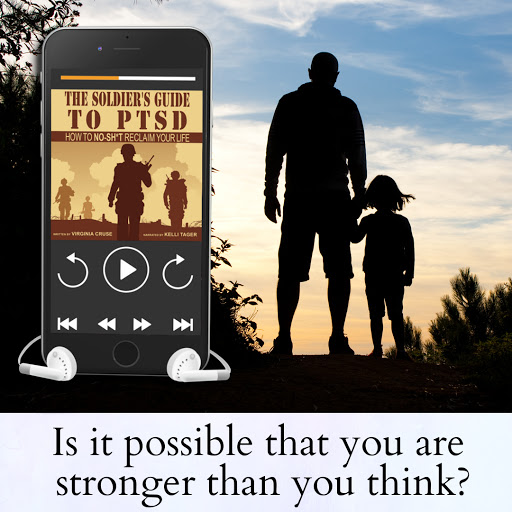 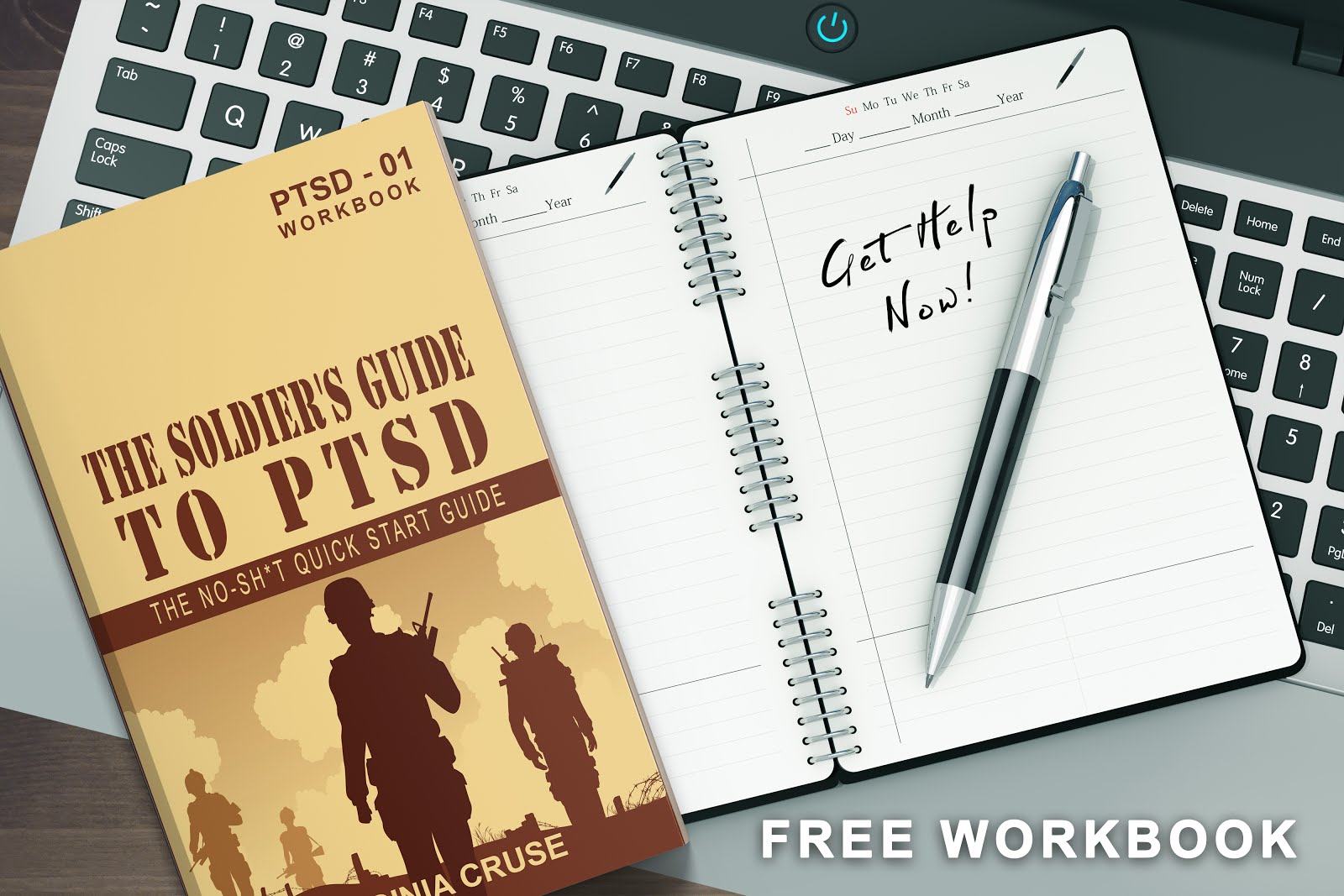 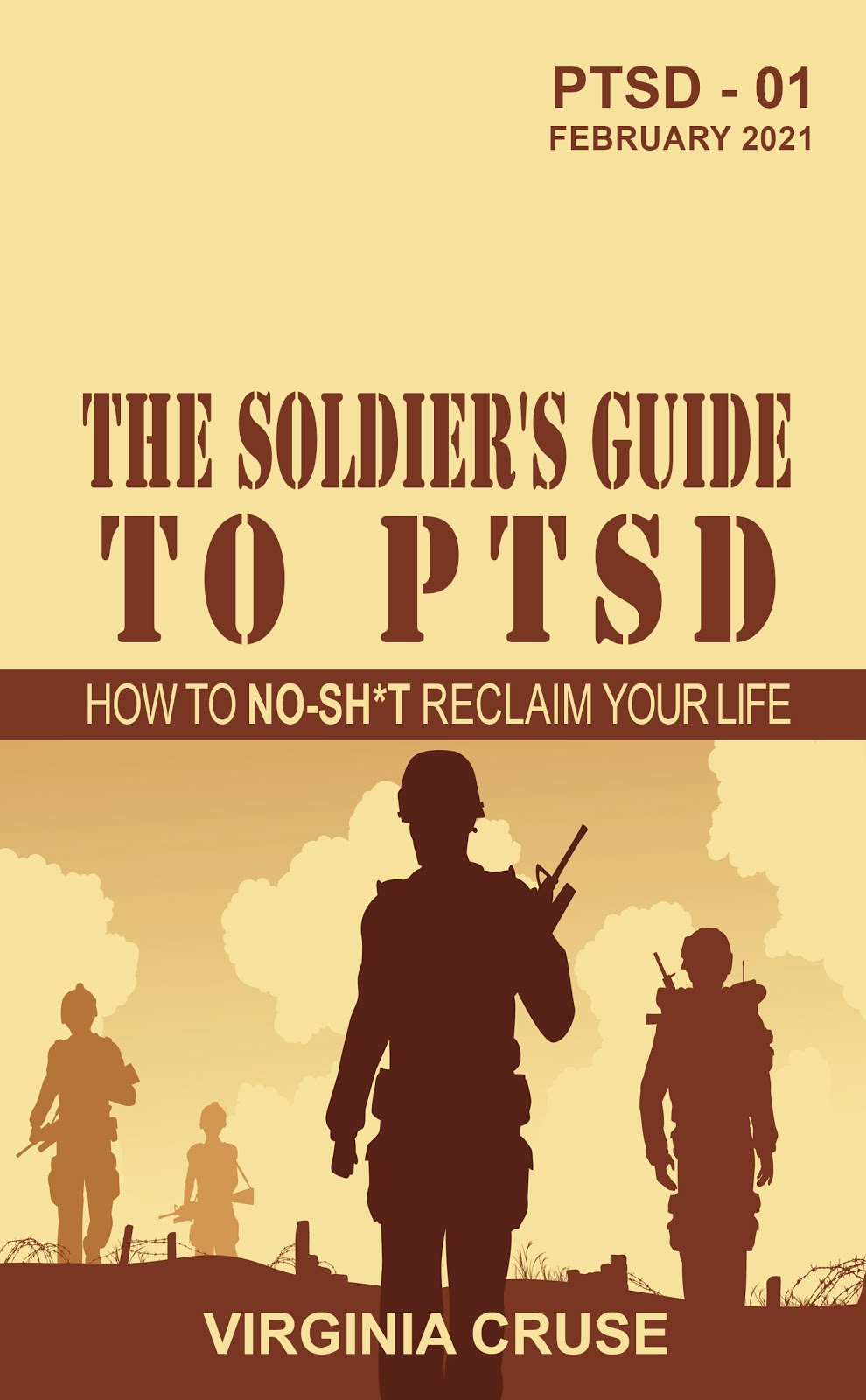