#1 Rumor About PTSD that is Not True 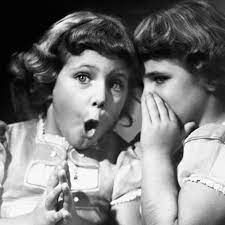 at December 01, 2021
Email ThisBlogThis!Share to TwitterShare to FacebookShare to Pinterest
Labels: PTSD, Treatment